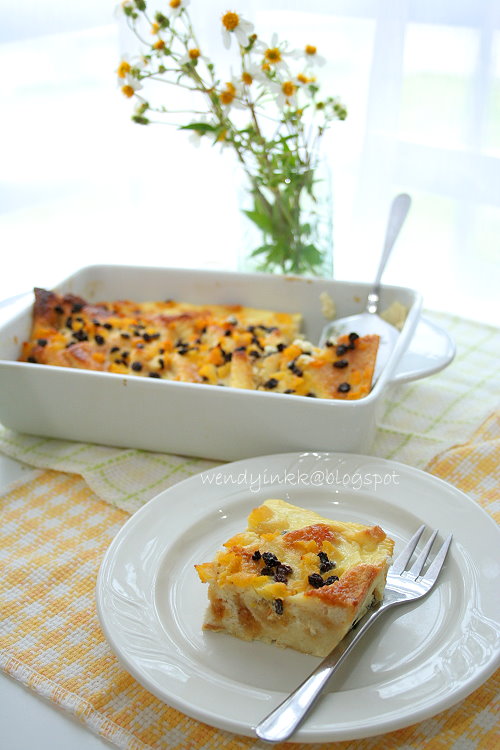 I always wonder.. how do other bloggers style the setting for photography.
This is my first attempt in doing so and hahaha... it's so difficult.
Which is why I usually do close ups. A lot easier.

I had to get this and that ready, seemed like a lot of work and a lot of keep later.
What more with peeking heads and prying hands of 2 kids?
But I had to try because of these beautiful flowers seemed to match my bread pudding :)
haha 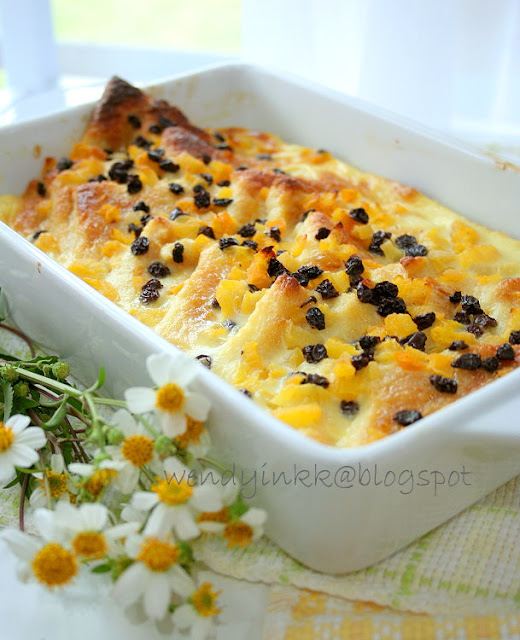 Have you ever seen these flowers? I’ve never seen these, not until these 2 years. They look like chamomile right? But the leaves aren’t of chamomile’s. But they are probably from the same family.

I’m the type of person that like to look at flowers, ogle at them, gaze at them, peek at them, and lastly… pick them. Haha. At first when I saw these, there were at my house’s contruction area, then at places where there are tile shops, near quaries or any of those stone stuff processing /parts producing areas. Why around these areas? I’m not so sure why. And then I also saw these growing near my mom’s place near a rubble of pebbles that was placed there not too long ago.

I picked a small bouquet of this from those growing beside my house out by the road and they do grow like weeds. Who ever is interested, do tell me, I can send you some of these weed’s seeds. But don’t complain to me that they get uncontrollable 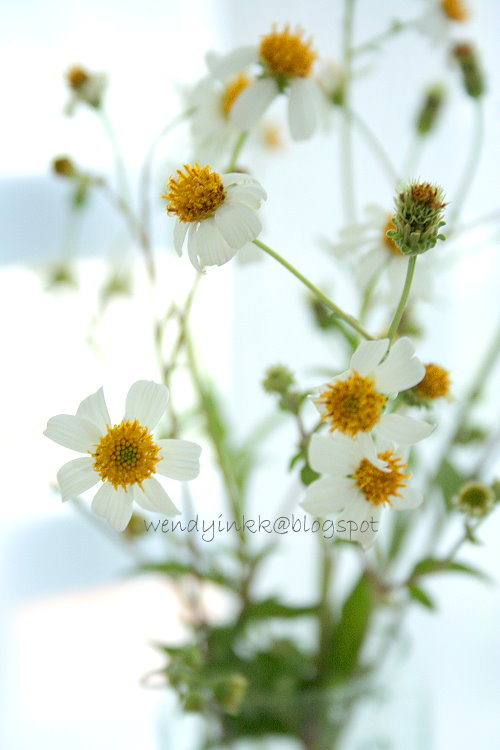 Some time ago, I made orange bread pudding, trying to copycat Delicious @ Midvalley's version. Instead of using marmalade, I went with orange juice and I did not regret it.

But this time, with the similiar inspiration from Delicious, I decided to do a marmalade bread pudding. This time with some gorgeous homemade marmalade, minus the croissant top and with some added dried fruits. 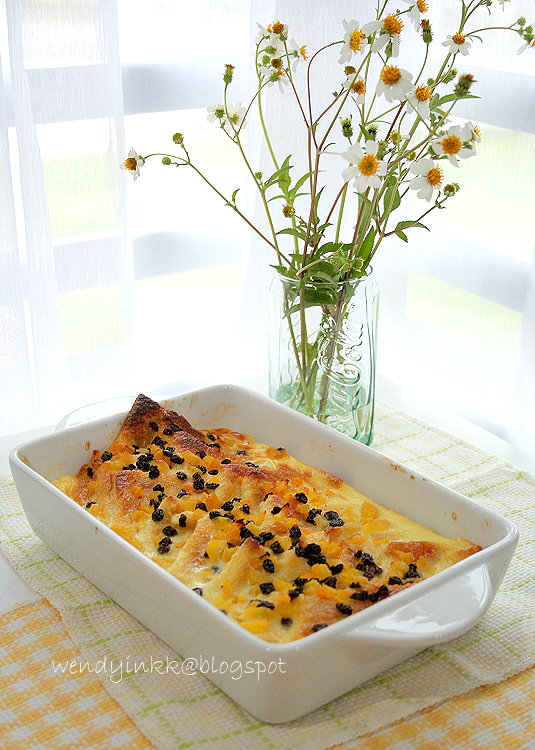 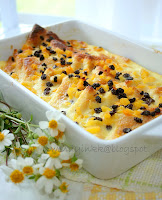 1. Soak apricots and currants overnight in 250ml milk in the fridge. (Or if you are in a rush of time, heat milk and pour over fruits. Soak for 1 hour or until softened)
2. Spread marmalade over one side of bread and slice into preferred shapes or slice then spread, whichever way you prefer.
3. Arrange bread pieces into a buttered baking dish (6X9inch or 8X8 or even 7X7).
4. Prepare custard mixture. Mix (1) with 125ml milk, cream and eggs until well combined
5. Pour half the custard mixture over bread, making sure you pour over every slice of bread. Let the bread sit for 10 minutes.
6. Pour the balance of custard mixture over bread. Let the bread mixture soak for another 20-30 minutes before baking. An hour will be even better!
7. Meanwhile preheat the oven at 160(fan)/180C. (Skip this if you prefer the pudding to soak overnight before baking, and do it the next day)
8. Boil some water. Place baking dish into another bigger baking dish.
9. Place the “set” of baking trays into the oven and carefully pour boiling water into the outer tray, until halfway full.
10. Bake for 45 minutes or until golden. Let the pudding turn warm in the waterbath before serving, so that it may continue to cook with its residual heat without being overcooked. 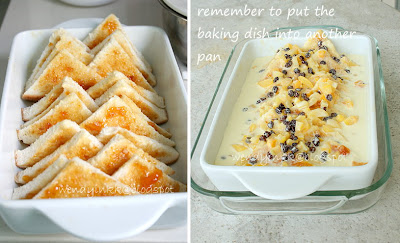 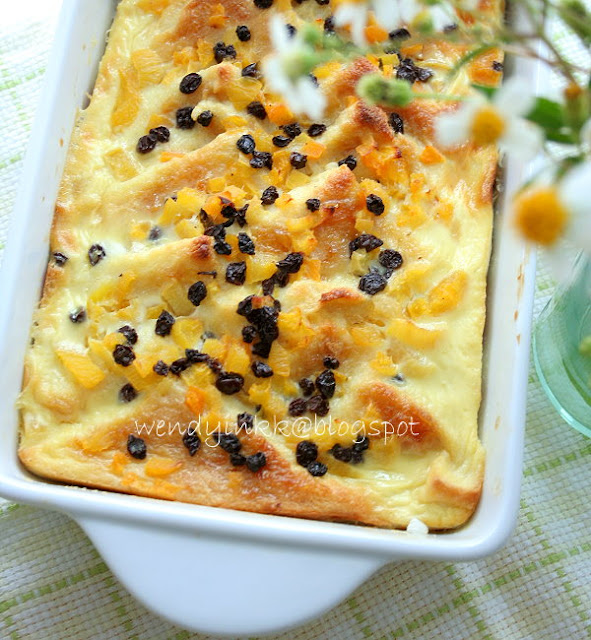