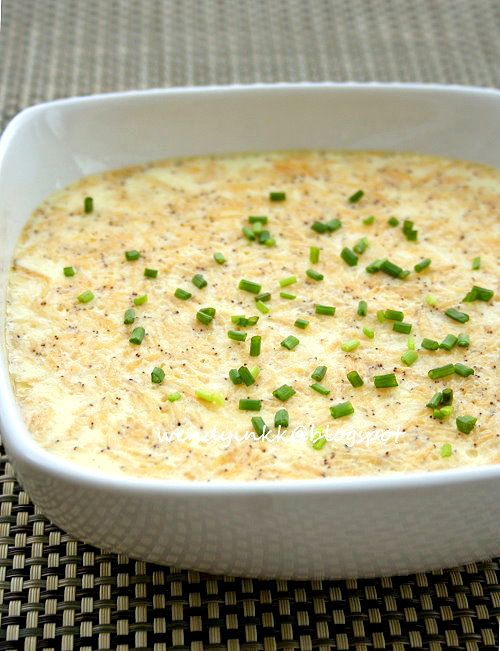 Krill… Can be found in wet markets, sold as fresh “geragau” or. It is also used to make cincalok (watch out for a cincalok recipe from Cindy, Melaka's host for August) and belacan. And there is also dried ones labeled as udang kapai.

Some sold are dyed with food colouring, therefore, looking peachy. Go for those that looks pale. It’s really cheap, and once you’ve tried it, you will know that it’s actually quite flavourful.
Besides being cheap.. krill is also very nutritious. Antartic krill is a good source of Omega 3, but those sold here… are not from Antartic, just locally caught. It may not be as superior, but then again, won’t be too much worse, right? It’s still protein. 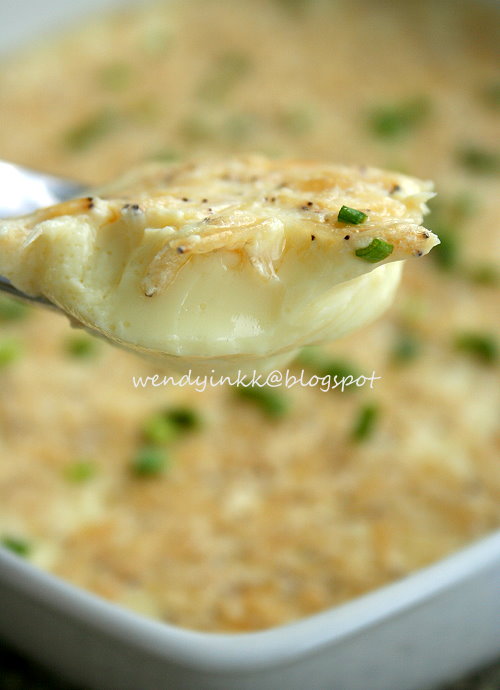 When I saw this recipe, I was actually skeptical. I never knew that this fleshless mini shrimp can be used to steam eggs. I wonder, what will the taste be like..Will it taste funny?
The first time I made this, I just used a little bit, about 1 Tbsp only. I was worried about the texture, whether it will taste gritty. But no, it didn’t. It actually made the steamed egg tasted umami and the texture didn't bother me at all.

This time, I used more, 2 Tbsp and the surface of my egg has enough krill to go around. You can use more if you like. Normally I go with this ratio when I steam eggs:- 1 part egg to 2 parts liquid. But because I rinsed the krill before use, I reduced the water used. 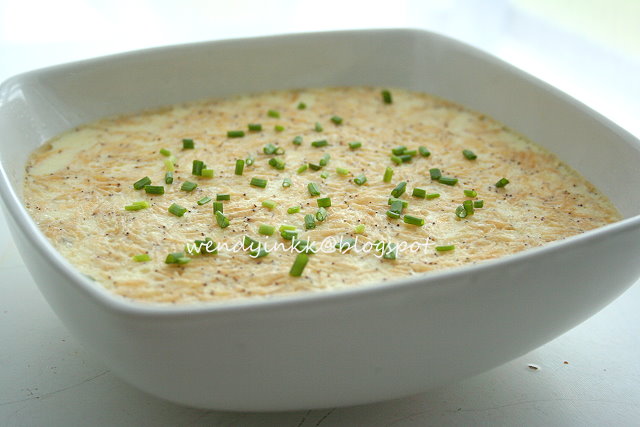 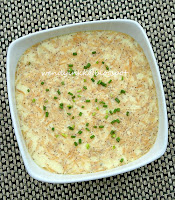 1. Break eggs into a bowl. Mix with salt and pepper, beat until the eggs look homogenous. Let the mixture sit while you do the rest, the egg will water down.
2. Prepare your steamer and place a rack, add enough water about 5mm lower from the rack. Bring the water to boil.
3. Rinse the krill. Drain.
4. Grease a clean dry deep dish with oil and sesame oil.
5. Combine beaten egg with water and rinsed dried krill, lightly stir to combine.
6. Put greased steaming dish into the steamer and pour in the egg mixture.
7. Cover with lid and steam on medium low heat for 15 minutes or until done, surface is set.

*Note: Steaming time depends on your steaming vessel, distance of water from dish, height of lid, width of dish, height of dish…so.. the time is just a guideline. But using medium low heat, it may take longer, but you will have more control of the texture. Go slow and steady. 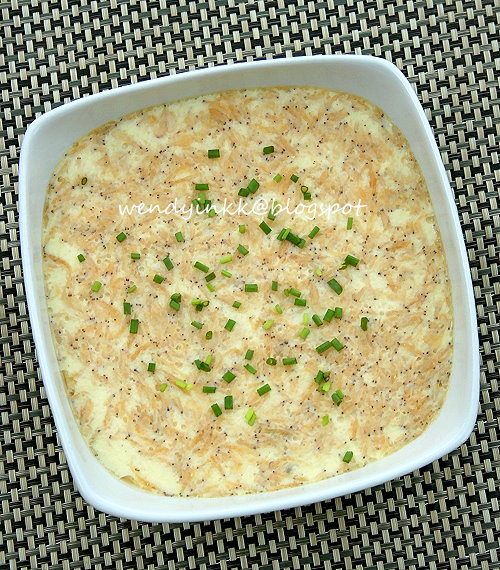 Email ThisBlogThis!Share to TwitterShare to FacebookShare to Pinterest
Labels: egg dishes, From the net, seafood-prawns, Tofu and eggs