For mothers out there, pregnancy is a wonderful experience. The changes that one goes thru thoughout the pregnancy is sometimes weird and unanticipated.

I've heard of people eating toothpaste, eating shoe polish or some find clay to be tasty. Disgusting, right? But I've only heard about such incidences where those people actually consume a limited diet, and they might be malnourished in some way and the body makes then comsume something that in nature contains the nutrient that the mother so needed. I've never heard of funny stories from people who lived in town, or consumes a veriety of food and never impoverished.

In one of the schools I worked in before, the school cleaner once chatted with me, about how she survived all her pregnancies craving for toothpaste, consuming only cream crackers with chilli paste and drinking only tap water for 9 months!! The rest are all, yucks to her. And she was the one who told me stories about people who eat funny stuff, and those people are relatives of hers.  Hard to believe? But I guess it could be true. Just that we are too privileged to be in contact with people who are never deprived of proper food. 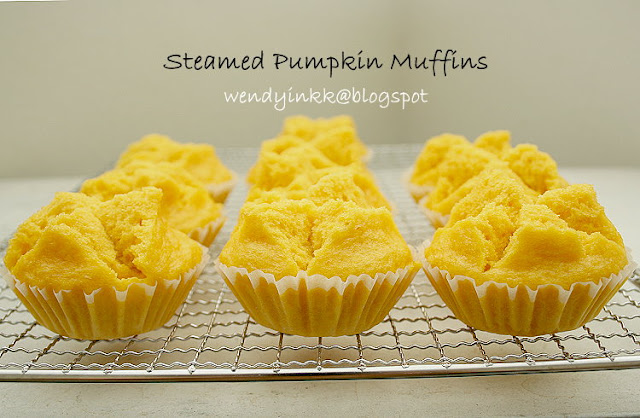 When I was pregs with Lydia, from week 5 onwards, I was binging. Eating meals, not snacks every 3 hours. I gained 4 kg in just 2 weeks. Mike looked at me in horror, to see the way that I'm eating.I told him, I can't help it, my tummy is growling furiously.  But when week 7 came by, my appetite dropped drastically. I could eat nothing except fruits. Food made from rice were the worse. From congee to vermicelli, they all smell yucks! I could look at a burger, just look. I don't feel like picking it up. And if I pick it up, I won't feel like biting. And if I finally bit into it, I don't feel like chewing. After chewing, I don't want to swallow it. The whole eating process is just a torture to me. But if I see fruits, I can eat and eat. I dropped 7 kg throughout this difficult period. Which was 3 kg less compared to pre pregnancy. If I wasn't binging during early pregnancy, I'd lose even more.
Actually that time, my hormones were all crazy and I was having bad constipation. Constipation during pregnancy is due to the increment of progesterone. It's the way that my body reacted and helped me to overcome the problem that I was facing by rejected all foods except fruits. Taking in whatever that is needed to help the mother. When the constipation stopped at week 14, my appetite came back, in a snap! Even now, I totally believe in listening to my body. Eat when it tells u to, and don't eat when it doesn't tell u to. So, if I crave, there's no excuse for not eating. That's one pretty good excuse. Hahahaha!

This time, the pregnancy affected not my appetite, but my kitchen mojo. It hit me so bad that I don't want to wash my cup. I didn't want to touch the sink, didn't want to cook anything at all. I didn't bake anything out of fun, but only out of neccesity. I was craving for something with coconut milk, so I made and oil-less pandan chiffon. It was Mike's birthday and  I made him Chocolate Enigma Cake. With the extra cream from the cake, I baked another cake (I'll post that within this week) And I did a sponsored post with a health product that I've promised way before my pregnancy. I didn't cook a proper meal for almost 4 months!! We were eating out daily. Now that I'm at week 22, I'm pretty much the old me now. Not all there, but almost. Still not cooking 3 dishes 1 soup, but one plate meals mostly, like noodles, pasta, fried rice, and congee mostly. Won't call them one pot meals as cooking rice uses one pot and frying uses another wok. LOL.

Funny right? Hard to believe? I was still posting daily, right? hahaha! What you are seeing were usually posts so stale that they were made months ago. Haha! I still have lots of back logs to last me til I move in March.

So now, if you think that this bun in me is a sausage roll, which explained the different pregnancy experience, nah!!! Even Lydia and Lyanne weren't the same. Being pregs with Lyanne was a breeze. I loved food, especially white plain rice during the first 3 months, whereas I hated rice when I had Lydia. Both were burgers, and yet, different. Even now, both girls are very different. One is lingustic, the other technical and artistic. Haha. 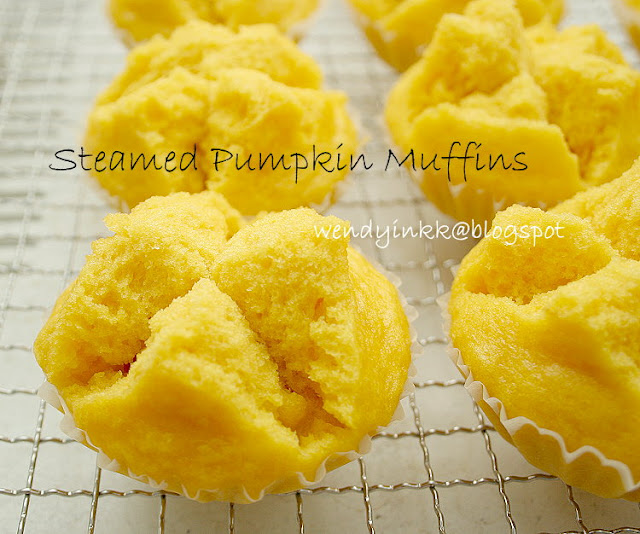 Enough pregs talk, let's food talk.
This is the first thing I made, right after I got back my mojo at week 16. And I attempted this recipe twice.

First attempt flopped bad time. Simply because I read in one of the comments that aunty Yochana said the baking powder has to be double action baking powder, whereas the recipe itself called for only baking powder. My first attempt used DABP and weirdly the muffin was super dense and tasted sourish. I’ve encountered this when I simply substituted regular baking powder with DABP and my baking results were always less than acceptable.

So, with some pumpkin left, immediately I did my 2nd attempt with just regular baking powder. The results were wonderful, all smiling happily and they were all soft and fluffy. I’m now wondering how the taste will be with coconut milk… maybe next time.

Verdict:
I love this. My kids love this. My hubby the pumpkin hater said nothing. But please don't ask me if this taste like Fatt Gou, I have no idea. I've never eaten a proper fatt gou in my life, except once, a very very dry yucky one. The muffin stays soft the next day, not as soft as fresh from the steamer, but acceptable even when cold. 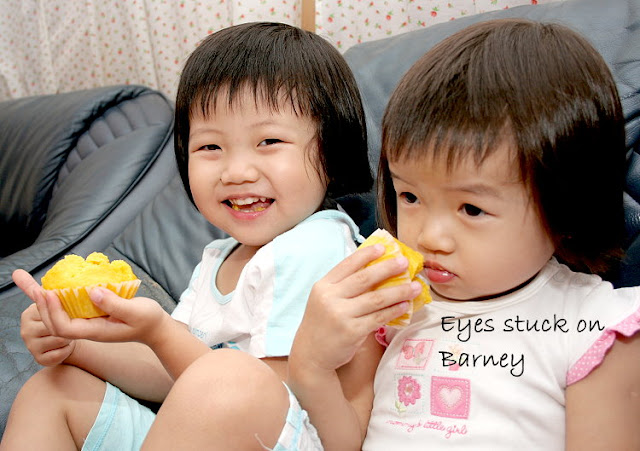