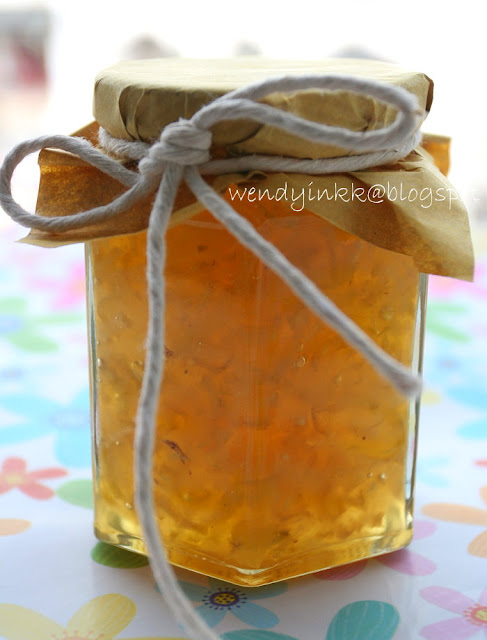 Buddha's hand 佛手柑 is a type of citrus that has no flesh. It only has pith and rind. I bought this at Ipoh's Jusco out of curiosity, hoping that I can make some dessert out of it. 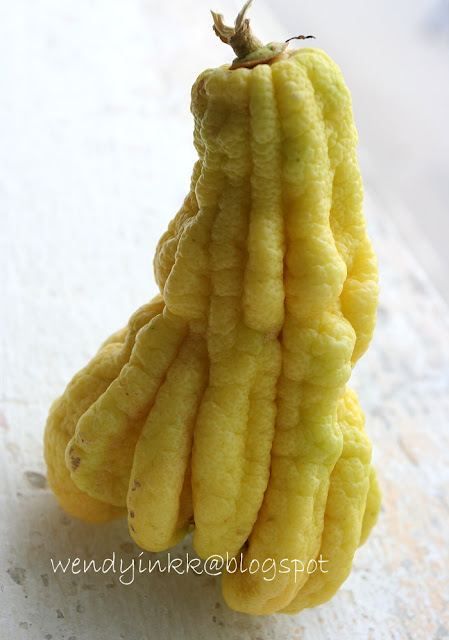 When I got home, I start googling around, some made souffle, some made creme brulee, some sliced it for salad, some made marmalade with it.
I read about it saying that the pith is not bitter unlike other citruses, which is why it's sliced for salads and that the rind is super fragrant.
Unfortunately, mine is not super fragrant, but just so so only.
So I scraped the thought of baking directly with it.
Then I decided to try cooking the pith and rind, seeing what sort of taste I will get with this ugly fruit, that looks more like monsters fingers to me... 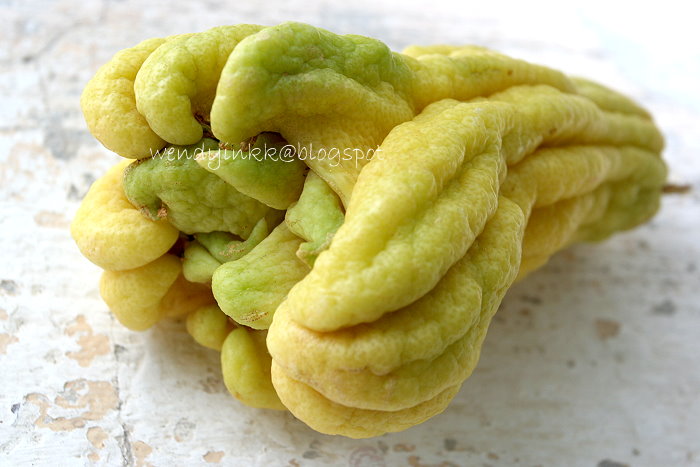 Here's my experiment..... trying to make something like those Korean Citron syrups that you can get in jars.

Because this funny citrus is rather light, I just measured everything with volume, because I was using a spring scale at this time, and light stuff is hard to be precise with spring scales. Anyway, no need to be too on the dot.

I added in salt the last minute, because I found the syrup to be on the bitter side (Now, who said buddha's hand is not bitter?? Come and talk to me!!!!), some korean citron syrups are bitter too, but not all brands are. So, to counter that bitterness, I added in some salt. I then kept the syrup for 2 weeks before consuming, and truly, all the bitterness is gone. 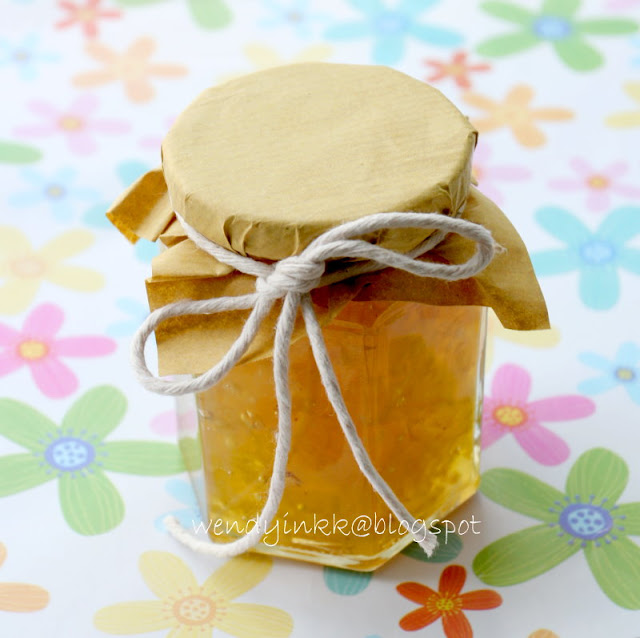 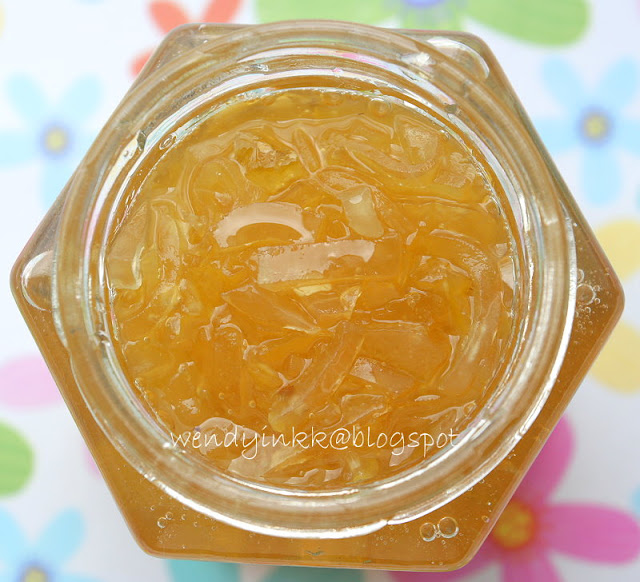 To serve,
Put a tablespoon of the syrup and pour in hot water. Let it steep for a while before drinking. 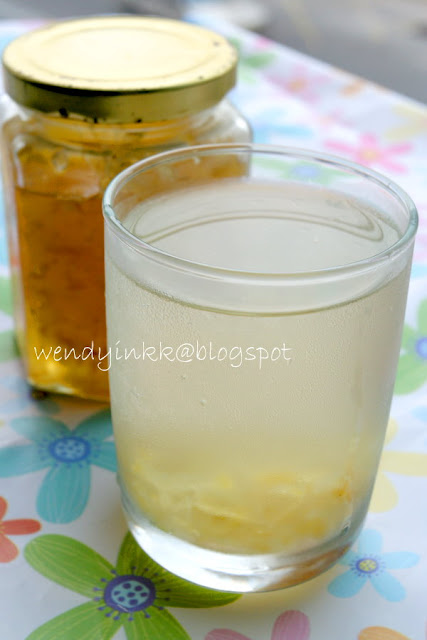 Verdict:
I find that the sugar and water content can be doubled to get more syrup, because I could steep the buddha's hand syrup few times, and I still get fragrance in the infusion. The sweetness may be gone with the extra infusions, but the fragrance.. gosh, you should try some of it. 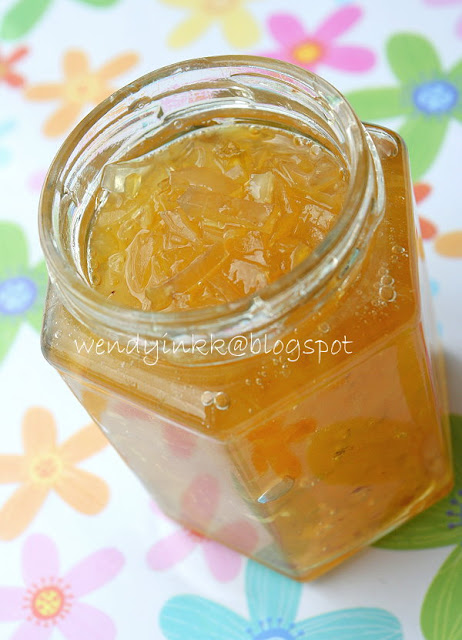