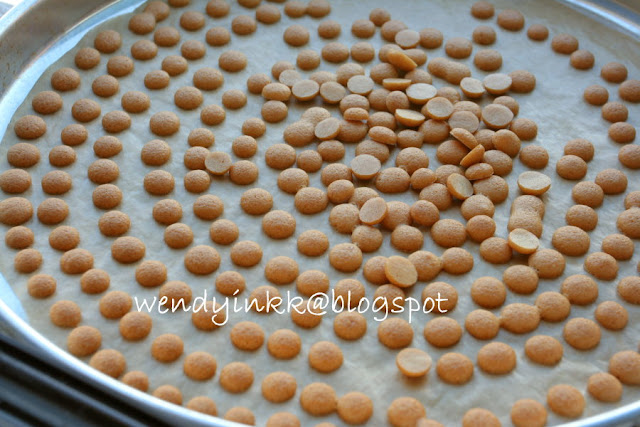 I tried to recreate the yummy sweeeeeeeet biscuit balls from Japan. How did I do it, by guessing what was in it and the proportions. 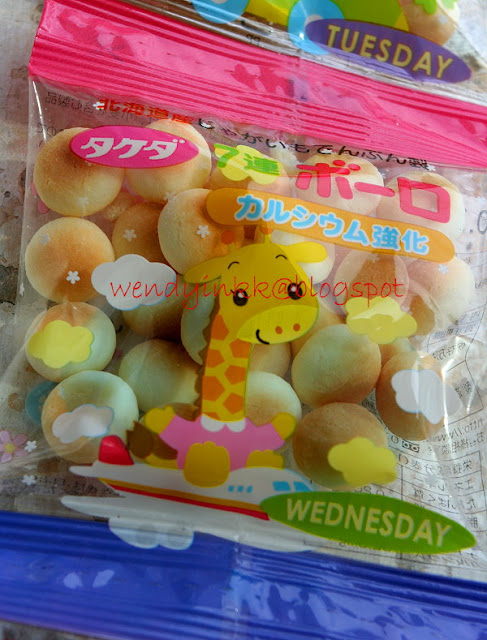 Ingredient labels always start with the ingredient used to most to the least, I guessed from there. I can’t read Jap, but because I had been scouring E-pan for bread recipes and some words I could easly recognize after using the translator numerous times. Words like chicken egg, is easily recognizable and some words actually resemble Chinese language, so, it’s not that hard.

This experiment with 1 egg yielded quite sum, about 2 cups of biscuits

1. Preheat oven at 150C/170C.
2. Combine starch, flour and baking powder. Sift together, set aside.
3. Beat egg and sugar on high speed for 5 minutes until it takes on the colour of mayonnaise.
4. Put in vanilla extract. Fold.
5. Fold in the sifted flours.
6. Pipe small balls(slightly bigger than chocolate chips), onto baking tray.
7. Bake for 15 mins until golden. (the larger the balls, the longer it’ll take)
8. Keep in air tight containers. 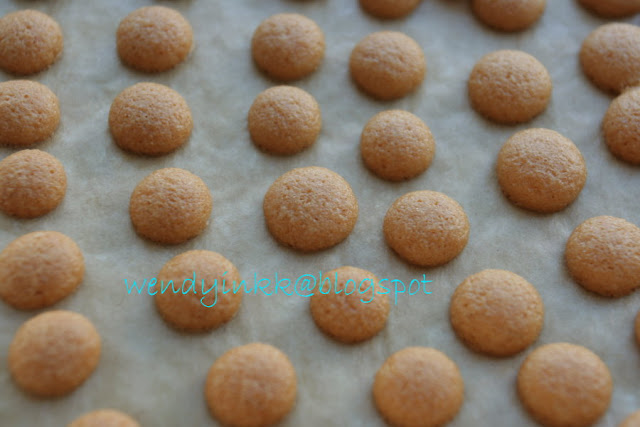 Did they taste like tomago boro?
Nah, they tasted like egg biscuits, or cat’s tongues, but ultra crunchy. The amount was enough for 2 large trays of small buttons and 1 tray of mini cats tongues, and these mini cats tongues were baked for 18 mins, slightly longer as they were bigger.

Hahaha, I didn’t find the recipe for tomago boro, but an ultra crunchy cat’s tongues.
Tomago boro taste much sweeter, almost like eating meringue, but a meringue ball with more flour. Maybe I should precook the flour.. maybe. I’ll try again, like I always do, the cat never dies in me. I just got to try again, and my kids adore these, so they’ll be snapped up in no time. 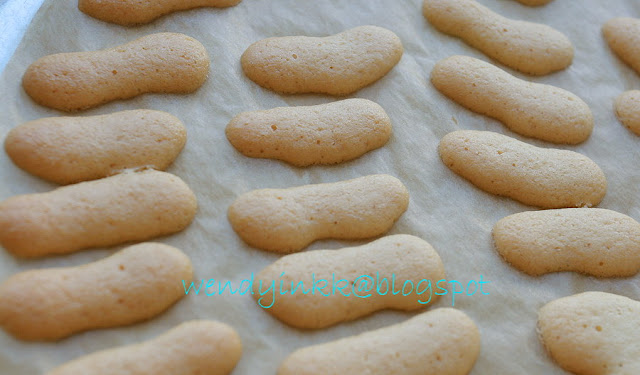 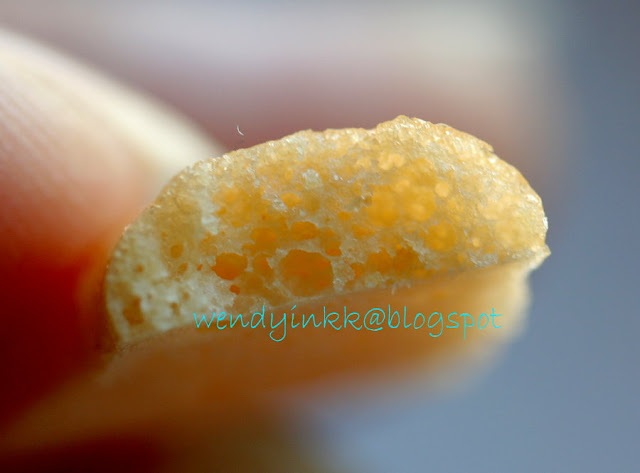